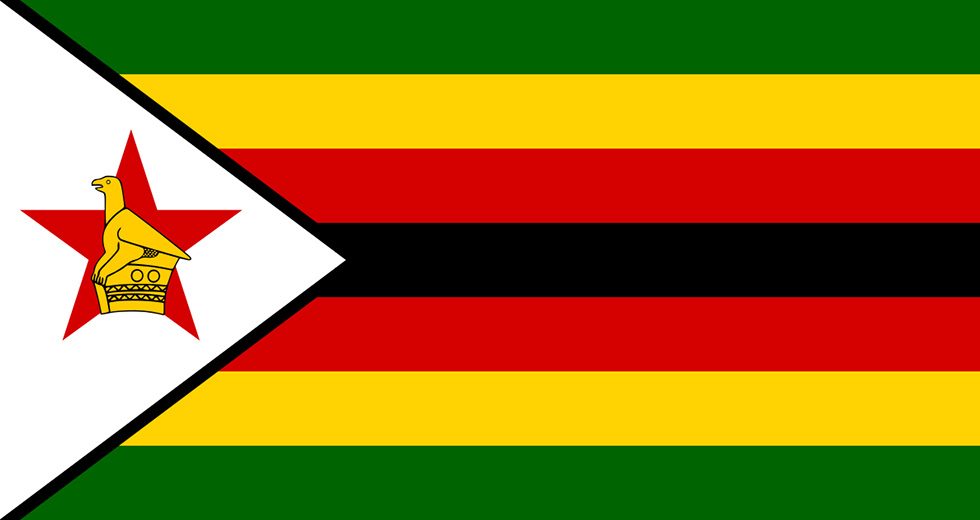 In response to the situation in Zimbabwe, the World Communion of Reformed Churches, World Council of Churches, Lutheran World Federation, and World Methodist Council issued a pastoral letter to the people and churches in Zimbabwe.

The letter was written in response to the laments of sisters and brothers in Zimbabwe and expressed “a deep concern about the circumstance” and solidarity for the “realization of human rights, for justice, and for physical and economic security in their communities.”

The pastoral letter raised concerns over the deteriorating conditions that are exacerbated by the pandemic and specially noted the situation of women, children, young people, and men whose lives and livelihood are under threat due to hunger, unemployment, corruption, and insecurity. The letter underlined the economic situation that the country is facing and called attention to the underlying causes of failed human rights protection, corruption, and failed governance structures.

The letter spoke of the increasing use of force and intimidation of the Zimbabwean people who are protesting these failures and called attention to the mistreatment of political activists, political leaders, journalists, and advocates for human rights. It further condemned the sexual abuse and violence against women activists.

Speaking of the situation in Zimbabwe, Lungile Mpetsheni, secretary of the African Communion of Reformed Churches and general secretary of the United Presbyterian Church of Southern Africa, said, “In Shona (the most spoken language in Zimbabwe) when they ask ‘How are you?’ they say, ‘merara sei’ (How did you sleep?). The response: ‘ndarara kana mararao’ (I slept only if you slept). In that spirit, we cannot sleep until all people of Zimbabwe sleep well. Justice denied to the people of Zimbabwe is justice denied to all of humanity.”

The letter further upheld the ongoing ministry of the churches in Zimbabwe in their service to the most vulnerable and exhorted them to continually remember the “least of these” as they continue to raise voices of the most vulnerable.