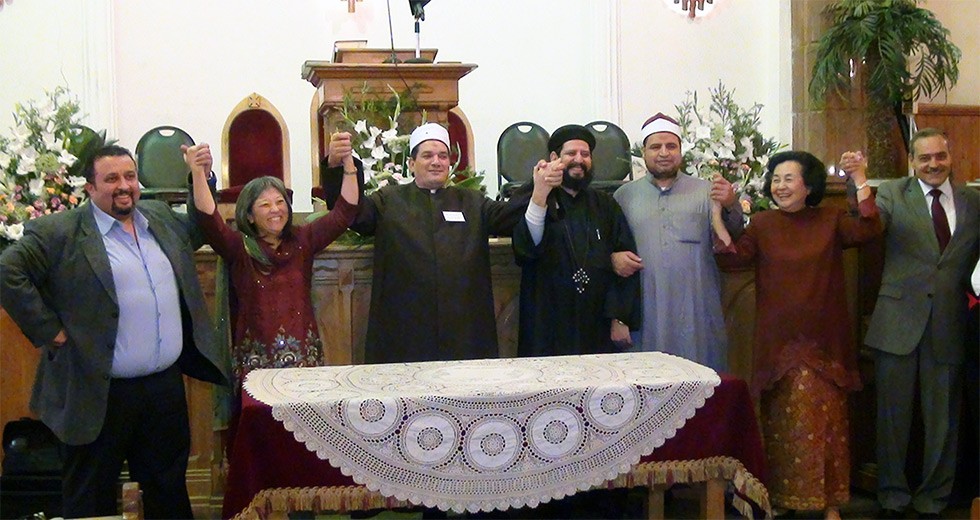 The Evangelical Presbyterian Church in Egypt noticed a widening gap between Christians and Muslims. Rejection, blame, differentiation, absence of cooperation, hatred and fear all contributed to the growing gulf in acceptance.

The Evangelical Presbyterian Church’s Council of Ecumenical Relation and Dialogues wanted to counteract this trend. They decided the best way to do so was by simply bringing people together to talk, giving individuals the opportunity to learn from and about each other.

But to ensure success the council began with training and purposeful dialogues in several areas to develop the skills needed to engage in effective communication.

In January 2014, the council held a Coptic Christmas celebration at El Mokattam Evangelical Church, in which both Christians and Muslims came together to explain the meaning and value of Christmas. 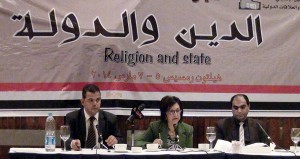 In February 2014, they held a seminar entitled: “The Role of Women in the Coptic Evangelical Church Seminar and their Ordination Socially and Culturally” at the Evangelical Theological Seminary College.

This event highlighted the role of women and their place in Egyptian society, especially within the Evangelical Presbyterian Church. As one participant said, “The role of women is very important and much depends on their dedication to push things for a better community.”

In March 2014, the council began a series of Christian-Muslim Conferences, starting with “State and Religion” in Cairo. Two other conferences followed, and participants have found these conferences helpful in engaging and learning from one another.

“I found many commonalities among us that I did not think there was, and I was only stressing on the negatives,” one participant commented.

Another participant said, “It opened my eyes to a way that makes us work together to build society.”

Through these conferences, people have learned a better understanding of one another, listening to each other and accepting each other’s differences, and they are now able to work together on common issues.

“I thought that sharing issues between Christians and Muslims would lead to more conflict, but I discovered that it is the opposite because understanding others expands the way of thinking and empowers our beliefs,” a participant remarked.

The council plans to widen the meetings to different groups, create more workshops that aid in facilitating goals and dialogue on common issues, as well as working on different community projects and workshops for women leadership.

“We are confident that building these bridges and understanding among different religious groups like Muslim/Muslim, Muslim/Christians, Christians/Christians, etc. will lead to a better climate of cooperation, acceptance, and society development,” said Phil Tharwat Kades the council chairman.

The series of dialogues has been underwritten in part by the Reformed Partnership Fund, a programme of the WCRC that disburses grants to support small projects in mission, diaconate (social services) and development.