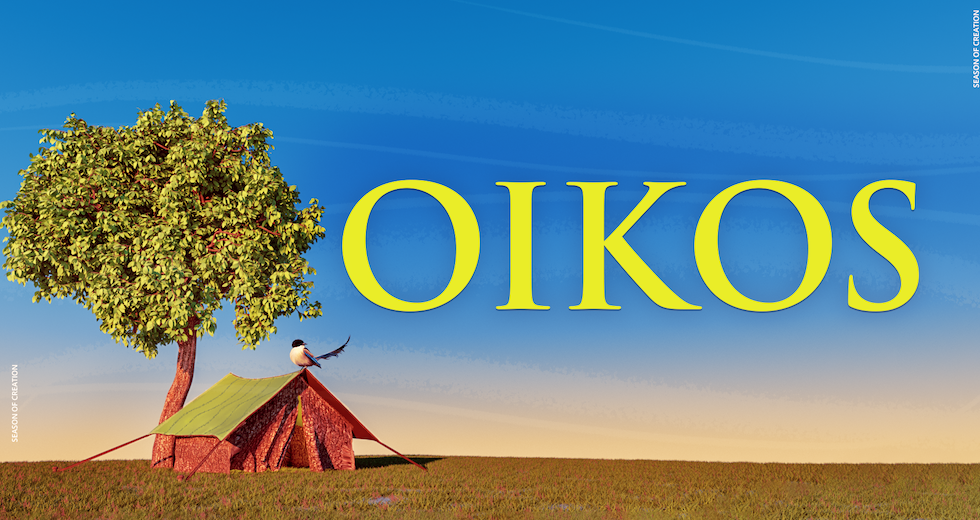 The 2021 Season of Creation opens with an online, live streamed ecumenical prayer service on 1 September at 13:00 (CEST).

The Season of Creation runs annually from 1 September, the World Day of Prayer for the Care of Creation until 4 October, the feast day of St. Francis of Assisi, during which Christians around the world take part in acts of worship and action focused on how to live in relationship with and care for God’s creation.

“The Season of Creation invites us to participate in this process of restoration through prayer, sustainability projects, and advocacy. It is also a time for us to acknowledge that tipping points are being reached, threatening the lives of the most vulnerable and putting the lives of future generations in jeopardy,” said Hefin Jones, WCRC representative on the Season of Creation Advisory Committee.

“The past year and a half has certainly been a wake-up call for me as a Christian and as a professional ecologist to the need to restore our relationships with God, creation, and each other,” said Jones.

This year’s Season of Creation theme is “A Home for All? Renewing the oikos of God.” Oikos is a Greek word for the Earth community. It is an invitation to be united in our human vocation to reshape just and sustainable political, social, and economic systems that respect the life-giving ecological limits of the Earth.

This year’s ecumenical prayer service centers the voices of Indigenous Christians, and is led by leaders and representatives from the global ecumenical family. In this context, the phrase “the people” is a reference to all species, minerals and even stars in the heavens. Among these people are the human people, the plant people, the four-legged, flying and swimming peoples, rock people, star people and more. Underscoring the prayers is the idea that all “people” should find their home in the oikos of God.

More information, including resources, can be found on the Season of Creation website.