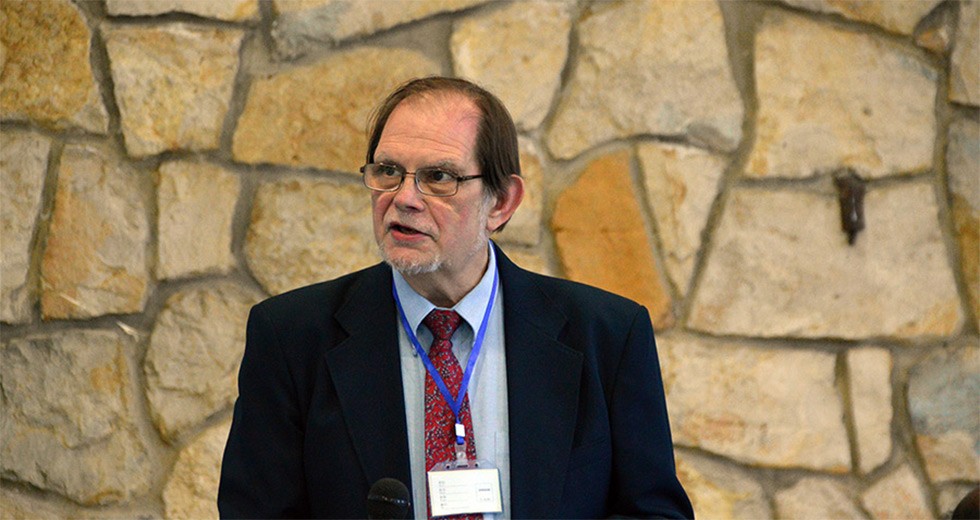 In his report to the executive committee of the World Communion of Reformed Churches (WCRC), Chris Ferguson, the general secretary, called for a refocusing of the organization’s work around its calling to communion and commitment to justice, framed within its strategic plan.

“I give this report in Lebanon. Our global context as a Communion is clear. The gripping call from Isaiah to restore streets to live in comes as we meet right beside the ongoing and utter devastation of war,” he said. “The churches that are hosting us both serve and count as their own members those who have no longer any street to live in.”

Several leaders of member churches in the region—from Lebanon, Syria, Iraq and Egypt—gave the executive committee an overview of their situations after Ferguson’s report. The executive committee continues to explore the context within which member churches work in the Middle East and intends to issue a statement at the conclusion of their meeting.

The WCRC’s strategic plan, adopted in 2011, centers the work of the organization on five key directions, and Ferguson cited many of the ways the WCRC is currently fulfilling the plan, including these examples:

“As we hear the reports about the programme priorities and our other work we do so not only out of appreciation for hard work well done but with the critical eye to see how we can now move further and closer to the bold vision in both communion and justice that God has set,” Ferguson said.

The World Communion of Reformed Churches’ executive committee meets annually to provide oversight to the work of the WCRC, both programmatically and financially. It is holding its 2015 meeting outside of Beirut, Lebanon.