“The wisdom of God woven into the fabric of creation” 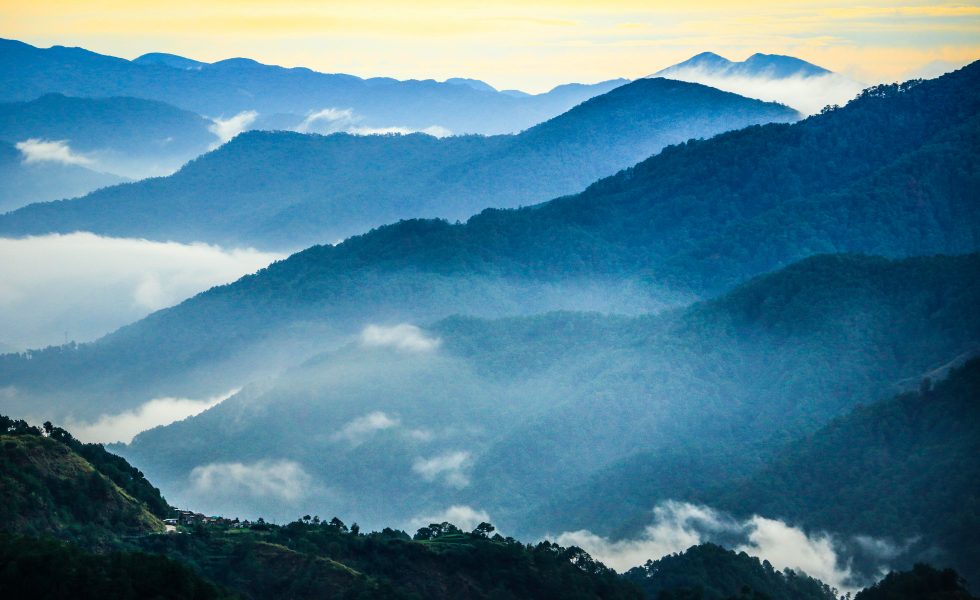 On the eve of the Climate Action Summit in New York, four ecumenical organizations are launching a photo exhibition on the Bible and biodiversity. Titled “And It Is Good,” the exhibition pairs photos of nature and creatures with verses from the Bible, highlighting the diversity in nature and affirming that creation is good.

“In a time marked by climate change, habitat loss and mass extinction, we invite you to reflect on the web of life,” the introduction to the exhibition states. “Biodiversity is an ecological concept. It reminds us that healthy ecosystems depend on a diversity of flora, fauna and minerals.” At the same time biodiversity is a theological concept, it “is the wisdom of God woven into the fabric of creation.”

The exhibition will be formally opened in New York on 22 September, at the Marble Church, 5th Avenue at 29th Street , and at the Ecumenical Centre, 150 Route de Ferney, Geneva, on Tuesday 26 September at 12:30. After that it will be exhibited in countries around the world until the COP25 conference in Santiago, Chile. The exhibition will be on display during the UN Climate Conference.

The partners launching the exhibition are the World Communion of Reformed Churches, ACT Alliance, The Lutheran World Federation, and the World Council of Churches. It also forms a part of the Season of Creation, a joint ecumenical celebration of prayer and action to protect creation.

Photo credit: One of the photos in the exhibition, showing sunrise in Bauko, Mountain Province, Philippines. Photo: Johanan Celine Valeriano.