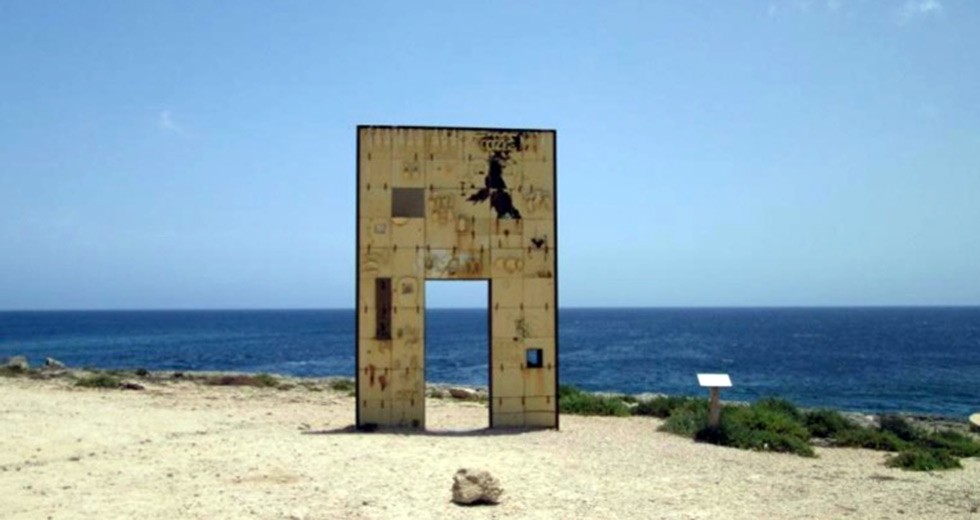 International Refugee Day (June 20) is a day intended to raise awareness of the growing migrant crisis around the world. It will come this year in the midst of a global interest the likes of which are unprecedented.

Leaders of the European Union are currently meeting to discuss the more than 100,000 migrants who have reached southern Europe since the beginning of this year, as well as the 1,865 who perished during their journeys from homes plagued by civil war, poverty and human rights violations.

That number is increasing every hour despite the current EU actions to discourage the people trafficking industry. While European leaders are talking numbers and how to keep them from climbing, member churches of the WCRC are talking human rights. What can the church do to help these people who are running from hell with no heaven who wants them?

From May 20 through May 27 a delegation from the Federation of Evangelical Churches in Italy (FCEI) including members from the Waldensian Church conducted a mission to talk with leaders of African countries proposing their plan to create a “humanitarian corridor” for migrants crossing the Mediterranean Sea. The corridor would be fully funded by the “eight per thousand” programme and would create the possibility for refugees to obtain territory specific visas and board flights to Italy where they could claim asylum and begin the process of assimilation.

The humanitarian corridor does not claim to solve the problem of increased immigration to Europe but merely provides an opportunity for it to happen in a humane, controlled and safe manner. “It is impossible to stop migration flows which are the result of wars and persecution. Desperation could climb any wall,” said Paolo Naso, Waldensian leader and political science professor.

The church’s proposal to ease the crossing and thereby decrease casualties comes in stark contrast to measures being taken by European governments. On Wednesday the Hungarian prime minister approved a plan to erect a wall along the entirety of Hungary’s southern border with Serbia. Attempting to counter the sea passage of immigrants the EU is beefing up its naval defense. EU leaders agreed to triple funding of Italy’s “Triton” program to some €120m. The program is focused on policing the Mediterranean and sets out to “capture and destroy boats before migrants board them.”

Civil war, poverty and human rights violations are pushing these people from their homes seeking asylum and a chance at a stable life. However those who survive the perilous crossing of the sea rarely find what they are looking for. Migrants seeking asylum are juggled around the EU like a game of human hot potato; Italy can not possibly take on the growing number of people rescued in its waters and landing on their beaches every day, and the rest of the EU is not keen on taking them in either.

It could take efforts like that of the Waldensians and the FCEI to deal with the migrant crisis while governments flounder looking for a solution.

“Jesus makes it clear what Christians response to these migrants should be in the story of the Sheep and the Goats,” said Dora Arce Valentin, the WCRC’s executive secretary for justice. “The Scripture [Matthew 25:34-35] says, ‘Come, you who are blessed by my father…for I was hungry and you gave me food, I was thirsty and you gave me drink, I was a stranger and you welcomed me.’

“In today’s world it seems difficult to reconcile the word of God with shrinking budgets, difficult logistics and politics,” she says. “But we support and back the efforts of the Waldensians and our other member churches in southern Europe to carry out God’s will of acceptance and humanitarianism in the midst of this crisis.”