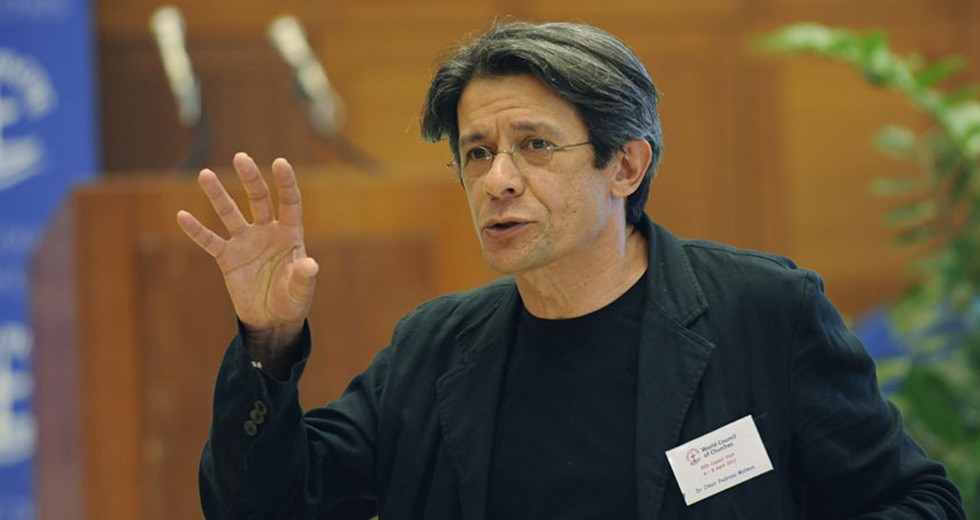 The World Communion of Reformed Churches would like to extend its congratulations to Odair Pedroso Mateus who has been named director of the World Council of Churches’ Faith and Order Commission.

According to a WCC announcement, “The Faith and Order Commission provides a forum for ecumenical dialogue on theological matters of unity, and particularly on aspects of ecclesiology. Its membership extends beyond that of the WCC, including representatives of the Roman Catholic Church.”

Mateus is well versed in these responsibilities, especially given his seven years serving the World Alliance of Reformed Churches (WARC, a predecessor of WCRC). While on the WARC staff from 2000 to 2007, Mateus directed the organization’s theology office, coordinated its bilateral dialogues with other Protestant and Roman Catholic groups, published its quarterly theological journal, Reformed World, and served as a link with churches in Latin America.

“The WCC is so fortunate to have Odair’s vision and leadership, the depth of his ecumenical knowledge and experience with his profound commitment to Christian unity,” said Chris Ferguson, WCRC general secretary. “To have a Reformed theologian from the global south as director of faith and order is truly something to celebrate.”

Mateus is an ordained minister in the Independent Presbyterian Church of Brazil, a member church of the WCRC. He is the first WCC faith and order director from the global south.