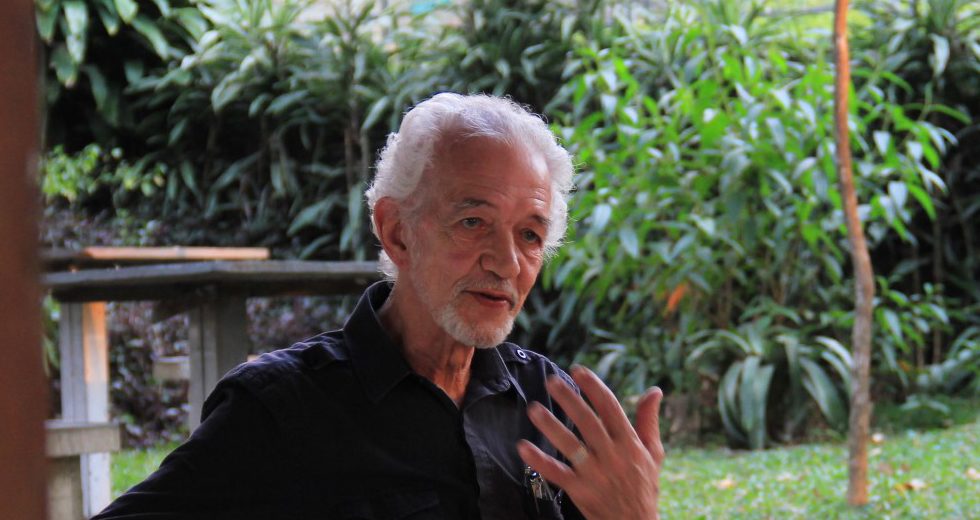 The World Communion of Reformed Churches (WCRC) along with the United Presbyterian Church of Brazil (IPU) and the worldwide ecumenical movement mourn the passing of Zwinglio Mota Dias.

Mota Dias died on 19 November at the age of 80. He had been a member of the IPU since 1983 when the Presbytery Cidade do Rio de Janeiro joined the Assembly in Vitória, in which Federação Nacional de Igrejas Presbiterianas (FENIP) was renamed IPU.

“Brazil loses a great intellectual and teacher. IPU (Igreja Presbiteriana Unida do Brasil) loses one of its great pastor,s and we lose a pastor and friend. As for us, the feeling that comfort is the hope of meeting with him again,” said Raíssa Vieira Brasil, WCRC vice president.

“Rev. Zwinglio Mota Dias passed away on the 19th. As for us, we got the feeling that death deceived us,” she said. “He survived dark times when many pastors and leaders silenced themselves in the face of absurdity, of cruelty and authoritarianism. Many were killed at that time because they, like Rev. Zwinglio, stood firmly against the furor of the military dictatorship just established in Brazil.

“Zwinglio survived the military dictatorship, even after being in prison and under terrible psychological torture. He survived COVID-19, and now he’s tricked us because we refused to believe that he wouldn’t also survive cancer,” she said.

Most of his pastoral ministry was developed in the United Presbyterian Church of Vila Proletaria da Penha. His pastorate in this church is the central theme of the book Reencantamentos da Graça in a Favela Carioca – Memories and Experiences of Zwinglio Mota Dias, released this year in partnership with the IPU and Koinonia.

As a Presbyterian theologian and university professor, he was one of the leaders of the worldwide ecumenical movement, having served for many years in the service of the World Council of Churches.

As a legacy, he leaves to younger pastors his example of a simultaneous commitment to church and society, to the Christians and society’s forgotten ones.

The WCRC asks its members to be in prayer for the family and friends of Mota Dias and the IPU and to express their solidarity and condolences during this time of mourning.

Image and portions of this article courtesy of IPU.