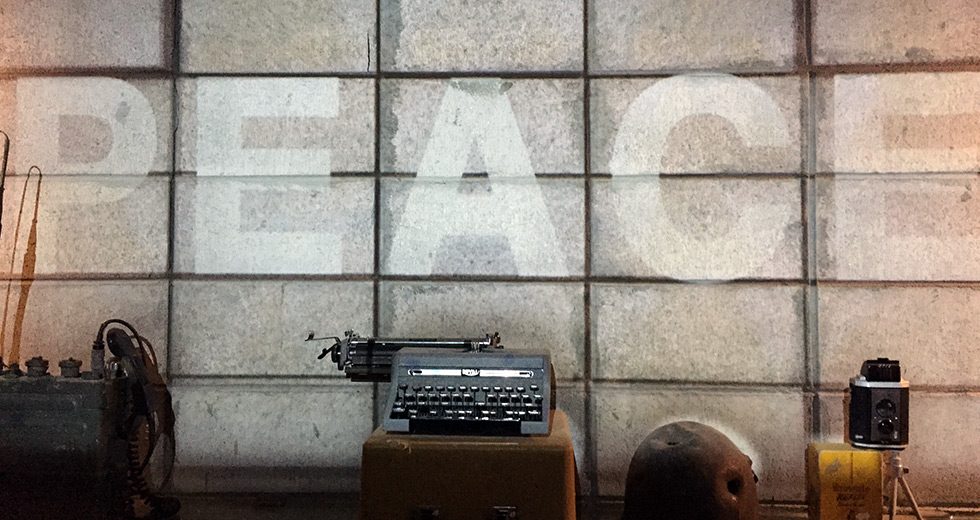 “Some trust in horses and some in chariots, but we trust in the name of the Lord our God.” —Psalm 20:7

The World Communion of Reformed Churches (WCRC) expresses concern over the United States-South Korea military exercises on the Korean Peninsula. Peace on peninsula and elsewhere cannot be furthered by investment in the weapons of destruction but instead through mutual trust and dialogue. While the military exercises this year are of a lower level than previously, they still threaten to destabilize the region and are seen as a pressure tactic against North Korea.

The recent military exercises are a pull back from the gains of 2018 and the Panmunjom Declaration. The WCRC calls on the Communion and the global community to pray and work towards peace. It further reinstates its commitment to a nuclear free world and calls for denuclearization across the globe.

Along with the National Council of Churches in Korea (NCCK) we strongly urge the immediate suspension of all military actions and hostile policies that encourage confrontation and conflict on the Korean Peninsula in order to protect the right to life and safety of the people.

“The resumption of the military exercises shows that both governments lack the true will to lead the peace process through peaceful means, despite the golden opportunity to once again create a new way out of this stalled peace process,” said Hong Jung Lee in a statement at a press conference last week opposing the exercises. Lee is the NCCK general secretary and a member of the WCRC Executive Committee.

“With the belief that peace can only be achieved through peaceful means, we will pray and unite with the world’s religious/civil society for a declaration of the end of the war, the conclusion of a peace agreement, a permanent peace settlement on the Korean Peninsula, and peace in Northeast Asia,” Lee said.

O God Our Parent
The fountain of love, justice, and peace
The God who cares
Particularly for the least
The most suffering and poorest among us
O God of peace
Grant us today your guidance and wisdom
So that we may see the human predicament for what it is
That we will work for the cessation of war
That we will not trust in the weapons of destruction
But only in you
Help us Lord, to bear witness
To the cross of your son
Our Lord Jesus Christ
Who alone is the reason for hope
And in whose name we pray
Amen.