Call to observe day for elimination of sexual violence in conflict 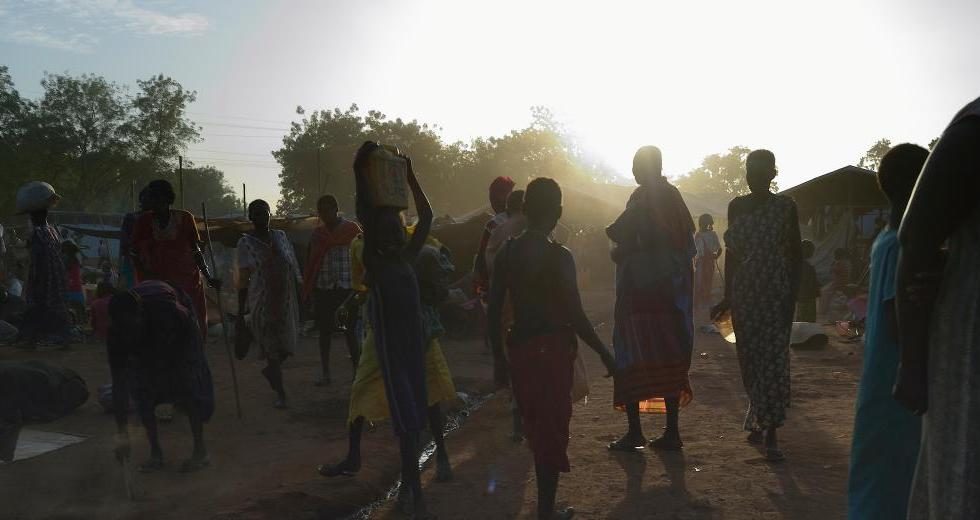 The World Communion of Reformed Churches joins the South Sudan Council of Churches in inviting churches to mark the International Day for the Elimination of Sexual Violence in Conflict, observed globally on 19 June. The council published a series of messages available for use in worship services over the weekend.

“Acts such as rape, sexual slavery and forced marriage are crimes under South Sudanese laws and are inconsistent with teachings and principles of Christian faiths,” reads the statement. “Parties to the conflict in South Sudan made commitments to protect civilians, especially to prohibit their respective forces to commit, command or condone acts of sexual violence.”

The statement also emphasizes that there is no shame in being a victim of sexual violence. “Families, communities and institutions must acknowledge the suffering endured by all survivors of conflict-related sexual violence instead of viewing them with suspicion or judgment,” reads the text. “Stigma related to sexual violence exacerbates and protracts the harm of the violence with at times lethal consequences.”

In South Sudan, the statement notes, survivors of sexual violence often face rejection, isolation and abandonment from their spouses, families and communities. “Some contract HIV because of the shame of reporting rape in time to receive the post-exposure prophylaxis,” reads the statement.

“Everyone must uphold the sacredness of human life, the inherent dignity of every human being as well as their physical and mental integrity as reflected in the teachings and values of the Christian faith,” concludes the message.