WCRC calls for prayer and support for Afghanistan 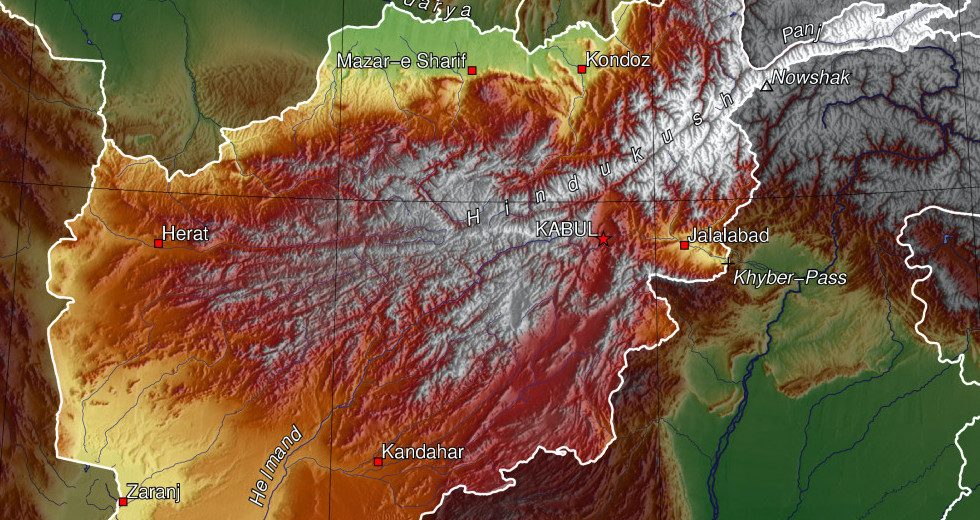 The World Communion of Reformed Churches (WCRC) calls its member churches to prayer for the people of Afghanistan.

Since the withdrawal of NATO-led forces from Afghanistan, armed conflict between the Afghan government and the Taliban has resulted in the Taliban seizing the presidential palace in Kabul and finalizing their hold on the country.

This comes after twenty years of the presence of coalition forces in Afghanistan subsequent to the “war on terror” that succeeded the events of 11 September 2001. Already surviving the initial rule of the Taliban after the Soviet occupation of the country, Afghanistan has been the site of brutal war and conflict for several decades already.

Heart-breaking scenes of people flocking the airport in an effort to flee the country have flooded the media, drawing attention to the desperate situation of the Afghan people and the particularly vulnerable situation of women and children and those seen as collaborators with the Western forces that have now withdrawn. Also vulnerable are religious and denominational minorities in Afghanistan.

The WCRC calls for the respect of human rights and particularly the rights of women in Afghanistan. It calls for the international community to offer humanitarian aid and hospitality to those fleeing the country.

Today our tears are mixed with yours weeping for the world.
We have not loved the things that make for peace.
We weep for the nations and especially for Afghanistan:
Where war and violence has been no stranger,
Where violence has bred more violence,
Where war has led to more war,
Where the most vulnerable suffer the most.

We weep for the cities and in particular for Kabul:
Where guns threaten freedom,
Where armies threaten peace,
Where those in power have broken spirits,
Where creativity and righteousness are beaten,
Where pluralism is chained.

And we weep for ourselves, for we have not learnt the things that make for peace.