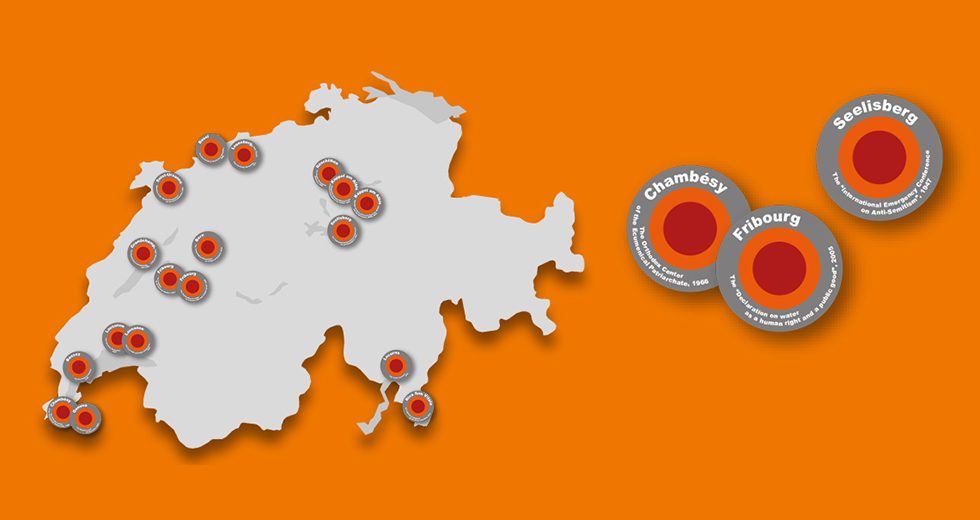 With “Swissness” and Reformed dynamism: The Protestant Church of Switzerland represents Swiss Protestantism at the World Council of Churches Assembly.

A young Church of Scotland musician has been named one of the winners of a songwriting competition to mark the World Council of Churches’ 11th Assembly.

Every second Friday of September, the churches that make up AIPRAL, and particularly the women’s groups, women’s leagues, women’s pastoral groups, join their voices: their cries, their prayers, their thanksgiving, their praises, and their songs, to commemorate the Day of Prayer for Latin American Women.

The Council for World Mission issued the Bethelsdorp Statement—Restore! Release! Redeem!—as an act of repentance during the launch of the Onesimus Project.

The Middle East Council of Churches issued the 2022 Season of Creation booklet in Arabic.

This year’s Asia Sunday was observed on 21 August, on the theme “Christ’s love reconciles and unites.” The Christian Conference of Asia, including member churches and ecumenical councils, observed Asia Sunday in their respective localities.