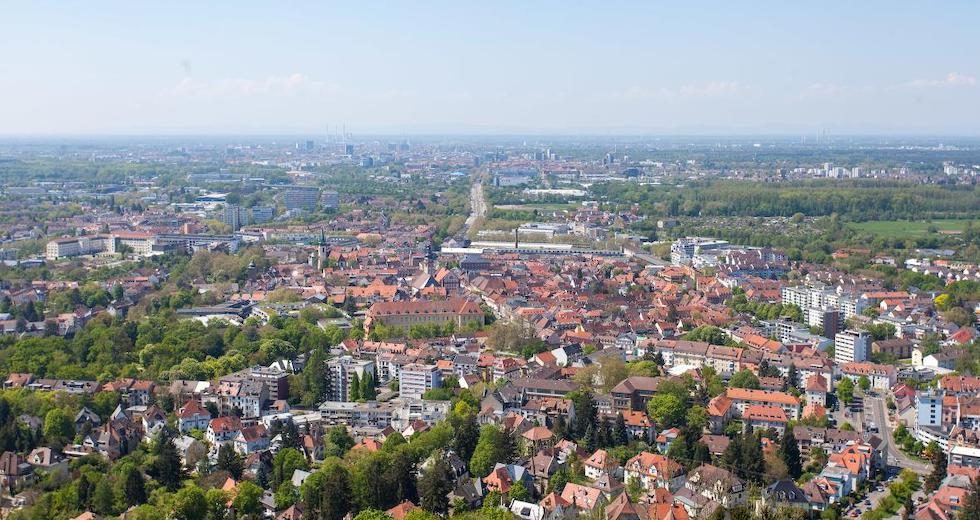 The World Communion of Reformed Churches (WCRC) will be active and well-represented at the World Council of Churches (WCC) 11th Assembly in Karlsruhe, Germany, running 31 August to 8 September.

“We look forward to this pandemic-delayed gathering of Christians from around the world—and most especially to meeting those from our own Communion,” said Lessing.

Participants at the Assembly will gather in confessional meetings on the evening of Thursday, 1 September. The Reformed gathering will be used to share common concerns, as well as commission incoming WCC General Secretary Jerry Pillay, a former WCRC president.

“This is a special time for us, as we renew our commitments to each other face-to-face,” said Kassab. “We are especially happy to bless Jerry on his new leadership role.”

The WCRC will sponsor two workshops, one on the ordination of women and the other on economic justice, in conjunction with AIPRAL, the WCRC’s regional council in Latin America.

The workshop on “Faith Declaration on Women’s Ordination Women, Leadership, Ordination, Status Confessions” will take place on Friday, 2 September, at 5:00 p.m. and focus on the 2017 General Council’s action recognizing that the ordination of women is a status confessionis and pledging that its common practice will be to welcome into ordained ministry women who experience that call and demonstrate the gifts necessary for leadership and placement in church ministries. Featured speakers include Dorcas Gordon, Peggy Kabonde, and Kassab.

The “Towards Tax Justice in Latin America Economy and Theology, Tax, Economic Justice, Latin America, #ZACTAX, NIFEA” workshop will be held on Wednesday, 7 September, at 5:00 p.m. Given that economic systems contain a theological or religious understanding of human beings and society, the workshop will explore the process of studying, raising awareness, and advocating just national and global tax systems as a door to address economic injustice in the region. It will also specifically promote the ZacTax Campaign’s expansion. Featured speakers include Dora Arce Valentin, Wertson Brasil, and Dario Barolin.

“Both gender justice and economic justice are core concerns of the Communion,” said Peacock, “and we are very pleased to not only deepen these discussions with our own members but with other interested parties.”

While Communion members are encouraged to stop and talk to any WCRC leaders at the Assembly, they are also invited to visit the WCRC booth in the Brunnen exhibition area. Staffed by two interns and full of resources, information, and promotional materials, WCRC officers will also there to “meet and greet” visitors at scheduled times.

The Assembly is being held under the theme, “Christ’s love moves the world to reconciliation and unity.” Earlier this year the WCRC issued a theological reflection on the theme, inviting everyone to “Come, join the divine dance!” (read the reflection in English or Spanish).

Two WCRC member churches are also part of the group which invited the WCC to southern Germany—the Union of Protestant Churches in Alsace and Lorraine and the Protestant Church in Switzerland—and will welcome participants on special excursions over the weekend of the Assembly.