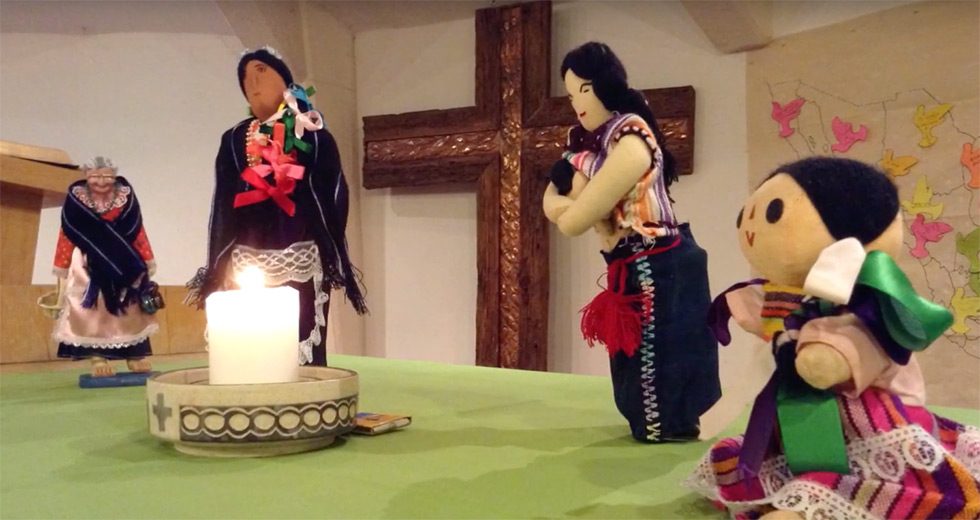 “Can a Church Founded in 1677 Survive the 21st Century?” asks the New York Times in a story about one of the oldest churches in New York City.

“Globally, thanks to dramatic geographic and demographic changes, Christianity is recentering its footprint and becoming a non-Western religion. For 400 years, the faith has been molded by the largely European culture that came out of the Enlightenment. But today its vitality is coming from emerging expressions of Christianity in Africa as well as in Asia and Latin America.” Read more by Wesley Granberg-Michaelson on Where Christianity is headed.

An Argentinian Reformed pastor uses the tango to express his hope and faith in God.

Chang-Bae Byun, the general secretary of the Presbyterian Church in Korea, is also an accomplished photographer as a recent exhibition showed.

The lands of a United Church of Christ outdoor ministry in the Oregon forest will be forever protected from development, as a sanctuary and tangible sign of the denomination’s 3 Great Loves — love of children, love of creation and love of neighbor.

Church of Scotland Statement: United Kingdom must not withdraw from the European Union without comprehensive agreement in place.

The Presbyterian Church in Taiwan’s Women’s Ministries office held a training conference for several hundred women earlier this month with a focus on caring for creation and standing against gender-based violence.