A life-affirming “degrowth” is possible, economists and theologians find 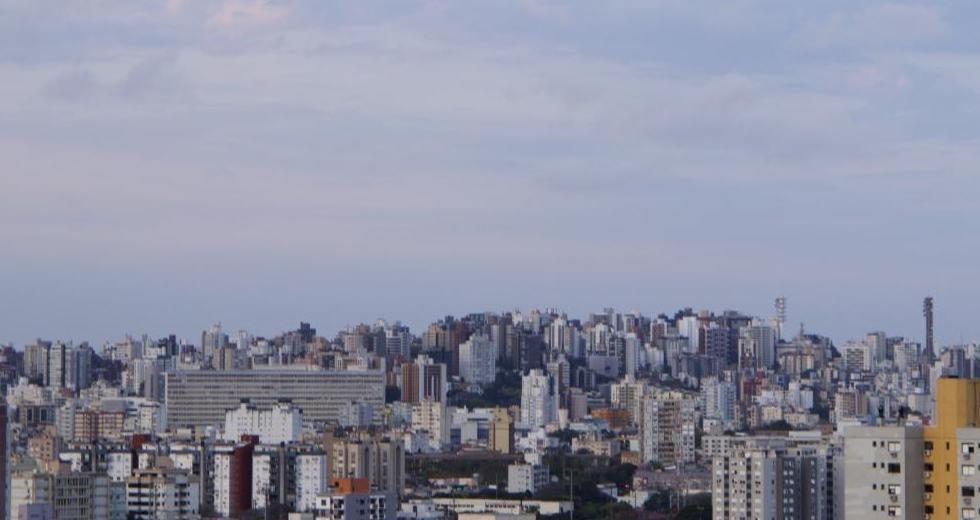 An online conference “Degrowth – Living Sufficiently and Sustainably” held on 1 October discussed proposals and strategies for moving away from growth-driven and extractive economies to life-affirming systems of sustenance.

Speakers and participants looked towards the G20 Leaders’ Summit taking place in late October in Rome with the theme, “People, Planet and Prosperity.”

“This conference has made it clear that we must adopt alternative paradigms of living to save our home,” said Philip Vinod Peacock, WCRC acting general secretary for programmes.

In many parts of the Global South, economic growth has not necessarily raised people’s living standards and has aggravated the climate crisis, observed Rosario Guzman, executive editor at the Philippine-based think tank, Ibon.

Priya Luka, lecturer at Goldsmith University in the United Kingdom, underlined that degrowth demands “a politics of wealth distribution.” Here, global tax justice as called for by the Zacchaeus Tax campaign is key.

Arnie Saiki of Imipono Projects proposed alternative systems of national accounting that “give value to people’s interactions with ecological and well-being indicators rather than treating everything as a commodity.”

The conference also reflected on growth and degrowth from theological perspectives.

Fundiswa Kobo of the University of South Africa noted that society’s obsession with growth is “breaking up the relationship between human beings, creation and animals” and has contributed to the exploitation of African women’s bodies.

Martin Kopp from the Federation of Protestant Churches in France asked, “growth of what, for whom and until when?” Degrowth in the material and economic sense entails growth in an eco-spiritual and moral sense, he added.

Chebon Kernell, executive director of the Native American Comprehensive Plan, said that “the concept of wealth and progress must be redefined from Indigenous and more holistic perspectives.”

As a young person from the Pacific, Iemaima Jennifer Vaai highlighted the need to appreciate and live out traditional ways of sharing and being in “sacred relations” with land, oceans and all creation.

Speaking on activism for degrowth, Rozemarijn van’t Einde from De Klimaatwakers in the Netherlands challenged churches and young people “to face the fear” and “go too far.”

The conference was convened by the New International Financial and Economic Architecture (NIFEA) initiative, a partnership between the Council for World Mission, Lutheran World Federation, World Communion of Reformed Churches, World Council of Churches, and World Methodist Council.

The WCRC’s participation in NIFEA is supported by funding from Otto per Mille.