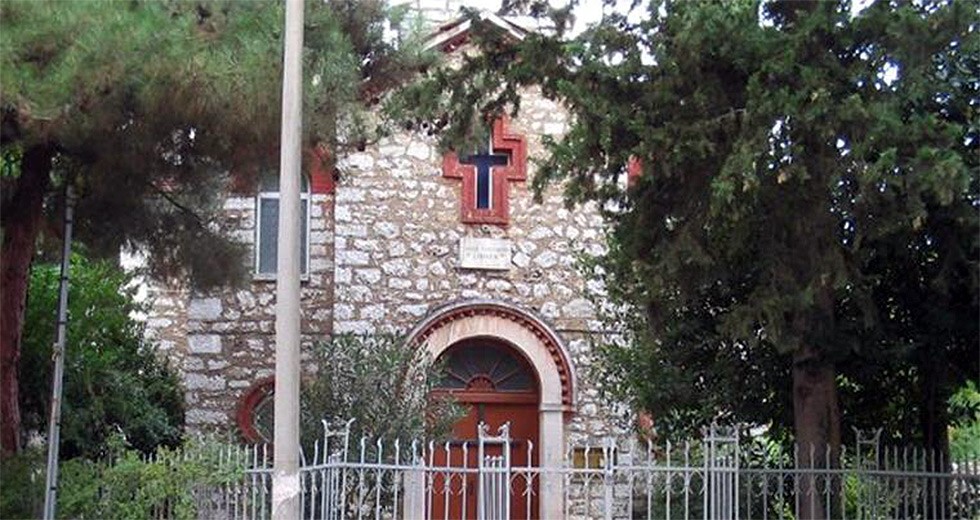 The citizens of Greece find themselves in the midst of a financial crisis that threatens to pull the country into economic failure and potentially out of the Eurozone.

While creditors, European officials and Greek leaders wrangle over a solution, the people of Greece have been left to survive during a bank closure and enforced work leave. The country’s economy has all but halted in an effort to conserve the scarce financial resources. The Guardian reports consumption in Greece is down 70%.

This financial pressure and uncertainty comes at a time when assistance from the Church is more necessary and utilized than ever before.

“The economic difficulties we were facing the past years were real, yet we managed as best as possible with many of our churches assisting people in need, mainly with food distribution. However the recent announcement for Sunday’s referendum…found us unprepared. We are in a state of shock, and it is difficult to assess what it means and where it will lead us as a country and as people,” said Rev M Meletiades, of the Greek Evangelical Church (a member of the WCRC).

Meletiades reports that many ministries that serve refugees and already struggling Greeks will be have to shut down without access to funds. And even as the economic crisis comes to a boil, migrants and refugees continue to pour into Greece. The Greek Evangelical Church is caught between serving the poor and trying to stay afloat itself.

The prime minister, Alexis Tsipras, and his government have called for a referendum on the proposed requirements for a financial bailout. The snap election will be held on Sunday with continuing uncertainty expected whatever the outcome.

Dora Arce-Valentin, the WCRC’s executive secretary for justice, evoked the following words from the Accra Confession, calling Christians to contemplate them in light of the situation in Greece:

24. We believe that God is a God of justice. In a world of corruption, exploitation and greed, God is in a special way the God of the destitute, the poor, the exploited, the wronged and the abused (Ps 146.7-9). God calls for just relationships with all creation.

25. Therefore we reject any ideology or economic regime that puts profits before people, does not care for all creation and privatizes those gifts of God meant for all. We reject any teaching which justifies those who support, or fail to resist, such an ideology in the name of the gospel.

26. We believe that God calls us to stand with those who are victims of injustice. We know what the Lord requires of us: to do justice, love kindness, and walk in God’s way (Mic 6.8). We are called to stand against any form of injustice in the economy and the destruction of the environment, “so that justice may roll down like waters, and righteousness like an ever-flowing stream” (Am 5.24).

Please join the WCRC in prayer for our sisters and brothers in Greece. Please pray:

Please also pray for the men and women in power, the leaders of Greece, the European Union and the financial powers in control of the negotiations, that they may discern a just way forward that does not leave the least behind.

2 Comments on “Prayer Request for Greece”