WCRC calls for prayers, mourning for victims of residential schools 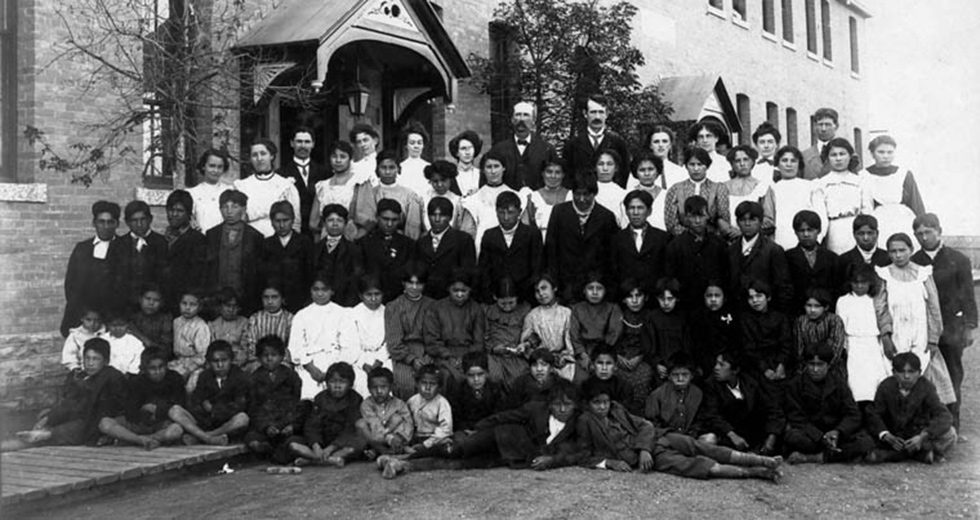 The World Communion of Reformed Churches joins with sisters and brothers in Canada in mourning all those children who suffered and died at residential schools across Canada.

According to The Guardian, “Between 1867 and 1996, the Canadian state abducted more than 150,000 Indigenous children from their parents and forced them into these schools as part of a campaign of forced assimilation. Thousands were subject to physical, emotional and sexual abuse.”

The United Church of Canada (UCC) has sent a letter prompted by the recent discovery of the undocumented remains of 215 children found on the grounds of the Kamloops Residential School in British Columbia.

The Presbyterian Church in Canada’s General Assembly, meeting this week, engaged in a time of confession, lament, and 215 seconds of silence in memory of the children. The Christian Reformed Church in North America has issued a letter in response, calling for prayer.

The UCC’s letter says, in part, “We write to you in a time of grief and sorrow. We remember these children and others, and we grieve. We reach out today to share that sorrow, and to share the response from The United Church of Canada.”

The letter continues: “This sorrow reaffirms the United Church’s deep commitment to reconciliation and the journey towards Right Relations with Indigenous Peoples. In this regard, we share the further response of the denomination, issued June 4, 2021.”

Please join in prayer and support for all who have suffered—and continue to suffer—from these unjust, racist policies of the Canadian government, often abetted by Christian organizations.